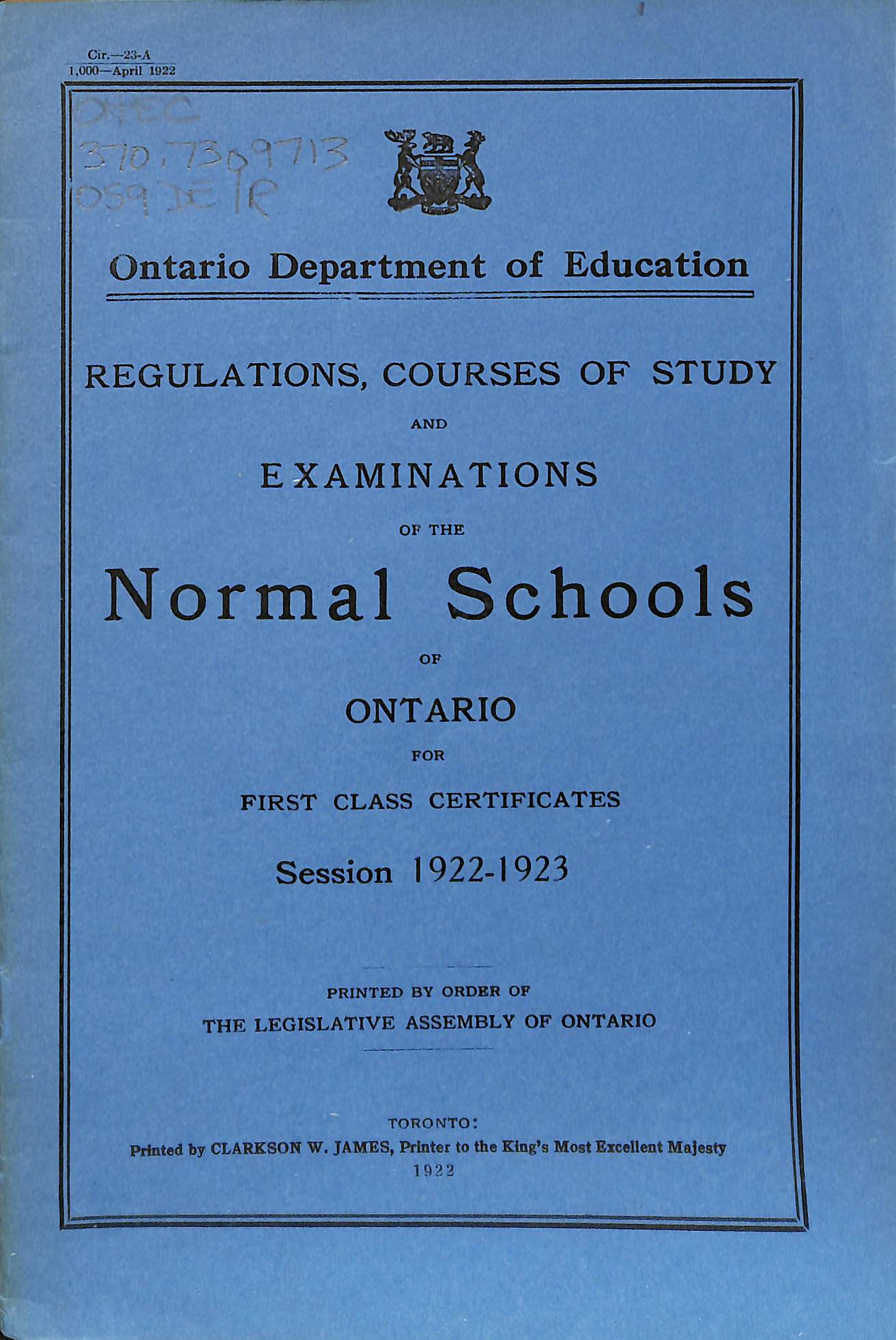 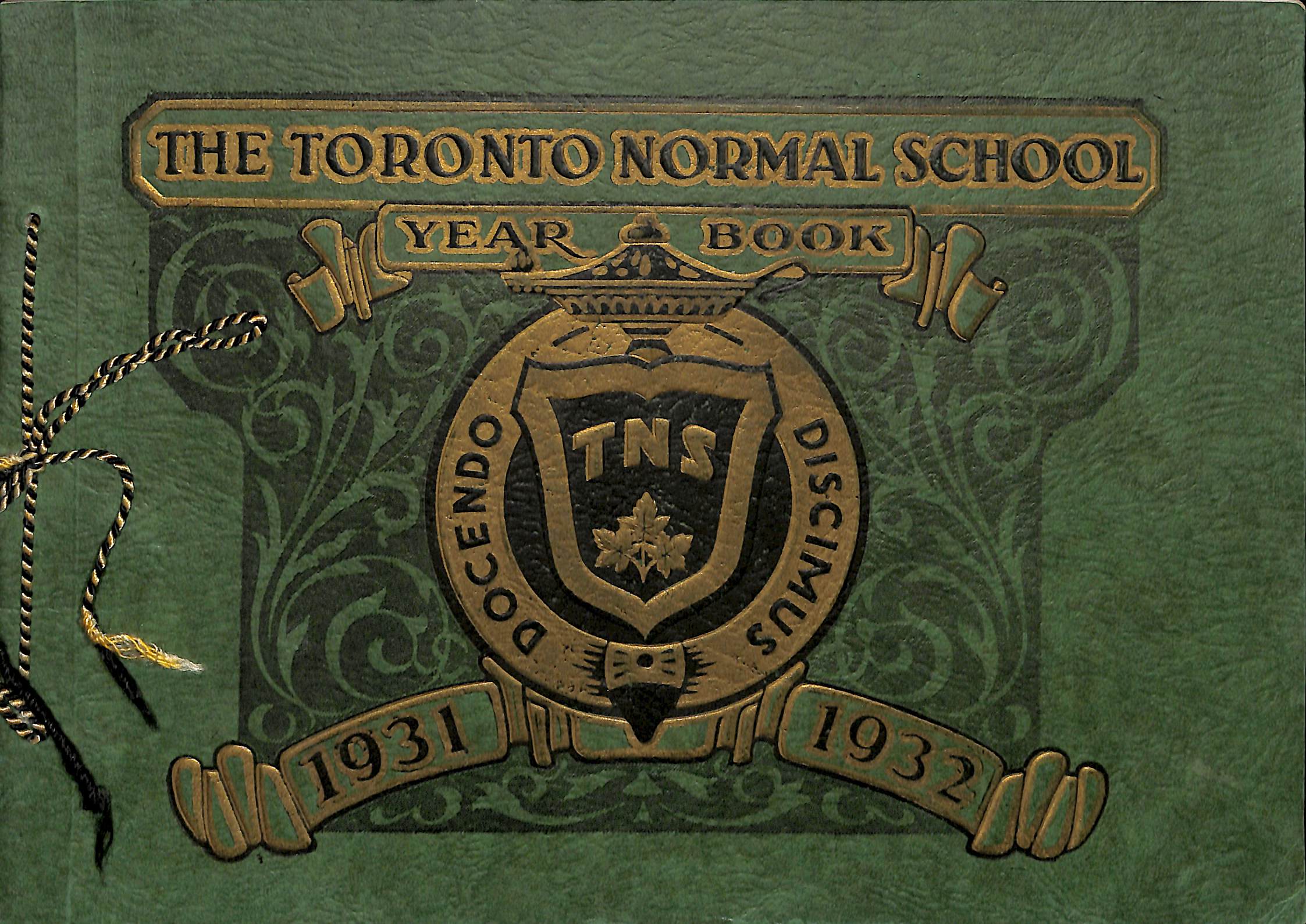 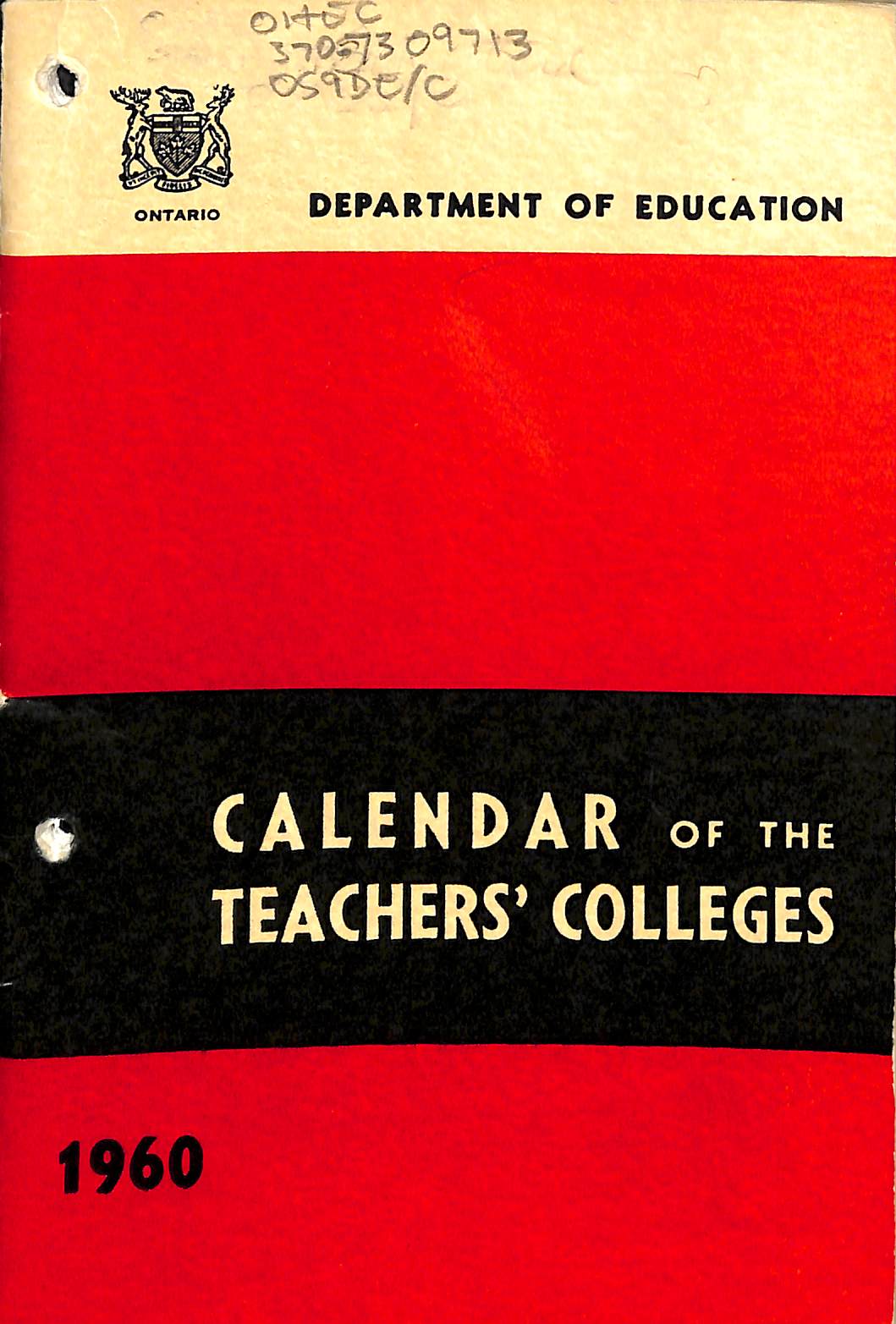 The Ontario Historical Education Collections contain materials pertaining to the training of teachers in Ontario as well as the administration of Normal Schools and teachers’ colleges.

Normal Schools were teacher training institutes that taught and exemplified what the Department of Public Instruction considered to be "model" educational principles and teaching practices. The name "Normal" derived from the French Normale, a term implying a standard or norm. The Ontario Normal School system was developed between 1846 and 1853 under the guidance of Egerton Ryerson and the 1846 Common School Act.

Teacher Training Materials in the OHEC

The Ontario Historical Education Collections contain materials pertaining to the training of teachers and the administration of teachers' colleges and normal schools in Ontario. The following list provides examples of materials in the collections.

Teacher training materials can be accessed by searching the library catalogue

The following list features a selection of Department of Education (1876-1972) publications related to teacher training in Ontario.

Between 1911 and 1966, the Ontario Department of Education published annual teacher directories commonly known as the "Blue Books."  These directories reported the names, certifications, and salaries of teachers employed in each school district. Many of these volumes are available in digital format via the Internet Archive.