The Government of Ontario has reviewed and authorized the textbooks used in elementary and secondary public schools since 1846. The Common Schools Act of 1846 legislated the use of a standard set of textbooks in Ontario schools at the recommendation of Egerton Ryerson, chief superintendent of the Department of Public Instruction. To enforce this change, schools that used alternative textbooks not approved by the new provincial board of education would not receive financial aid.

Some textbooks used in Ontario schools were not included on the authorized textbook lists. For example, literature (e.g., poetry, plays and novels) was selected by individual school boards and did not undergo the authorization process. Some textbooks used in French and German schools and separate schools were also excluded from the Circular 14 lists, as were some books used in teaching commercial subjects. More information about Circular 14 can be found here.

Many of the texts in the OTC and C14 textbook collections are marked as "File Copies." These are the copies of textbooks that were used by the Department/Ministry of Education during the review and approval process. Some File Copy textbooks contain marginalia added by the reviewer, such as the reviewer’s name and location, the years and subjects for which these texts were approved, and commentary or other relevant notes during the review process. Many textbooks also contain underlining, checkmarks, and circled words. Occasionally, File Copy textbooks may have ephemeral materials related to the review process tucked into their pages, such as correspondence from publishers, teachers, and school boards.

The OHEC also contains a small number of File Copies that were deemed ineligible for inclusion on an authorized list. Rejected textbooks often contain notes on the reasons for their rejection. These textbooks are currently uncatalogued. 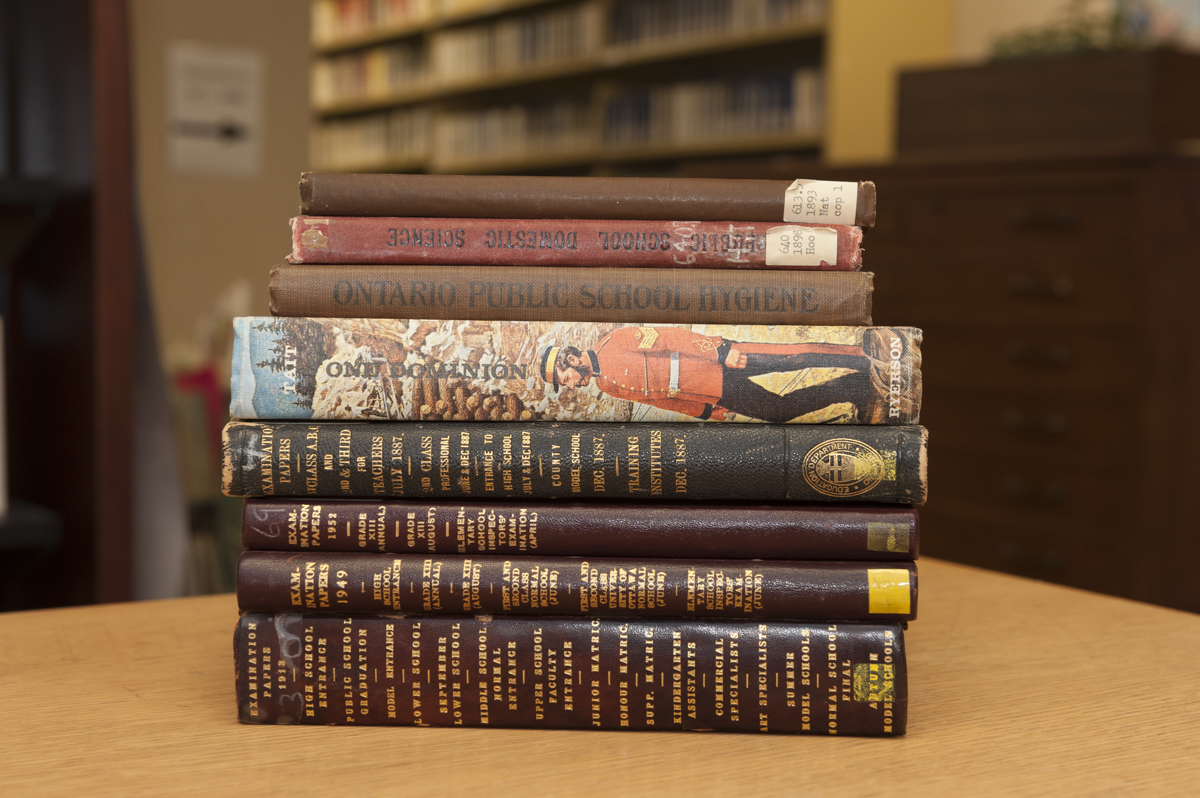 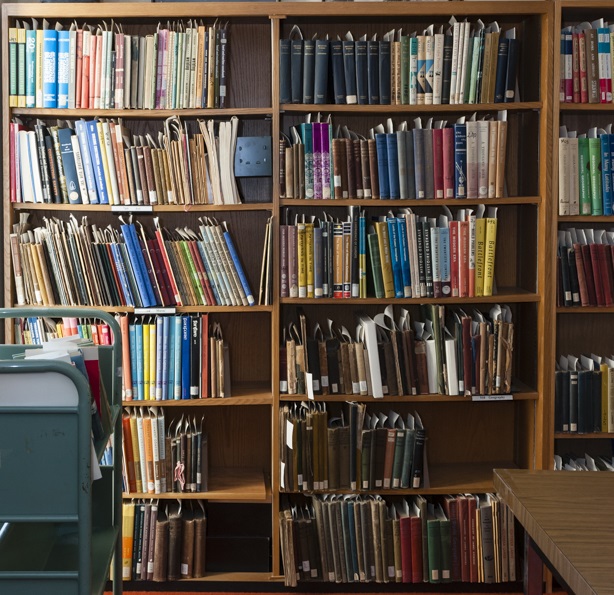 Other Historical Textbook Collections in Canada

The OHEC contains publications pertaining to textbooks used in Ontario schools. Information about textbooks that predate Circular 14 (i.e., those approved prior to 1887) can be gleaned from superannuated teacher recollections and lists included in early Department of Education reports to the Ontario legislature as well as the departmental publication The Journal of Education. Information about Circular 14 authorized textbooks (after 1887) may be found in the publications listed below.