A guide for finding resources in the area of Ecumenism 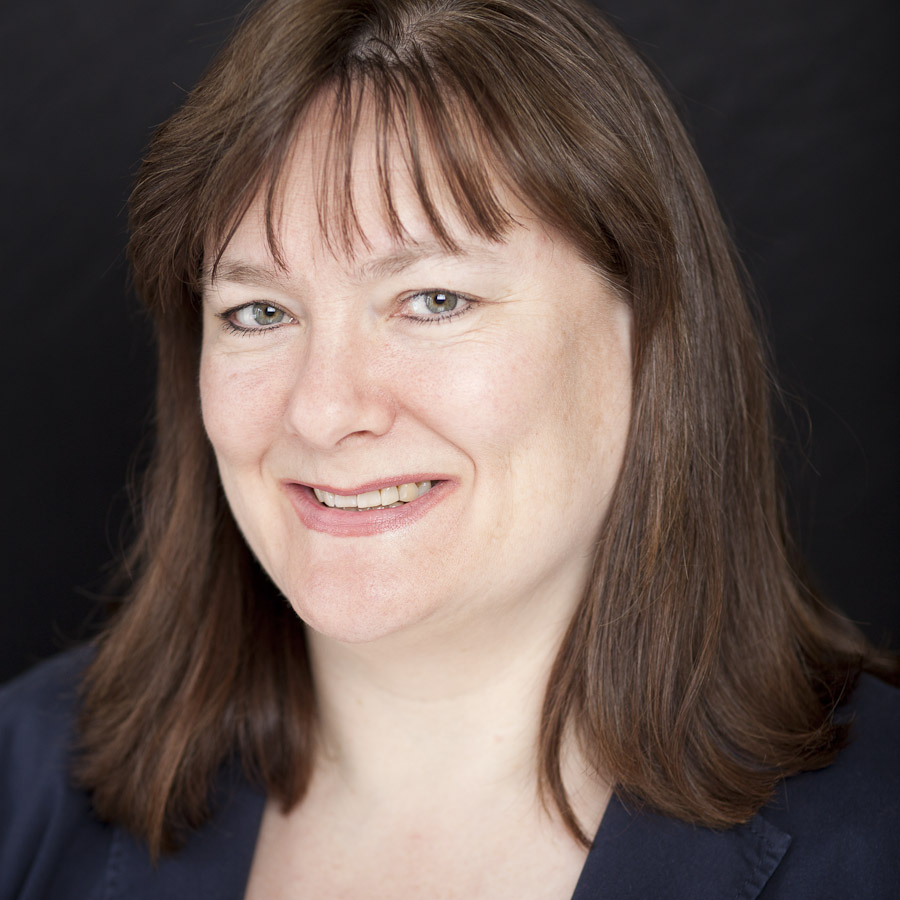 Canadian Centre for Ecumenism "The Centre is a Canadian pioneer in interfaith dialogues. It values its role as a leading participant in interfaith and Christian dialogues at national and regional levels. The Centre provides ecumenical and interfaith information to schools, governments, and corporations and other organizations, through conferences, consultations and workshops."

GlobeTheoLib - Global Digital Library on Theology and Ecumenism A joint project of the World Council of Churches and Globethics.net, this site provides free online access to thousands of documents, journal articles, essays, e-books, etc. in the area of theology and ecumenism to all registered users. Registration is free. It also provides users with a platform for collaboration and networking.

Iona Community "The Iona Community is a dispersed Christian ecumenical community working for peace and social justice, rebuilding of community and the renewal of worship."

KAIROS Canada "KAIROS unites Canadian churches and religious organizations in a faithful ecumenical response to the call to “do justice, and to love kindness, and to walk humbly with your God” (Micah 6:8). Informed by biblical teaching, KAIROS deliberates on issues of common concern, striving to be a prophetic voice in the public sphere. Inspired by a vision of God’s compassionate justice, KAIROS advocates for social change, amplifying and strengthening the public witness of its members. Responding to Christ by engaging in social transformation, KAIROS empowers the people of God and is empowered by them to live out our faith in action for justice and peace, joining with those of goodwill in Canada and around the world."

Prairie Centre for Ecumenism The Prairie Centre for Ecumenism "is to be an instrument for Christian reconciliation and unity in obedience to the Spirit, serving the Prairie region of Canada. Through its presence, ministry, resources, and programs, its purpose is to call the churches to visible unity in one faith and in one Eucharistic fellowship expressed in worship and in common life in Christ, through witness and service to the world, and to advance towards that unity in order that the world may believe."

Project Ploughshares Is "an agency of the Canadian Council of Churches to give practical expression to the fulfillment of God’s call to bear witness to peace, reconciliation and non-violence and to contribute to the building of a national and international order that will serve the goals of peace with justice, freedom and security for all."

Student Christian Movement (SCM) of Canada "is a youth- and student-led grassroots network passionate about social justice, community in diversity, and radical faith in action." It is based in autonomous student communities across the country. SCM Canada is one of more than 100 affiliated movements in the World Student Christian Federation, and is part of the global ecumenical (Christian unity) movement.

Taizé Community "The Taizé Community is made up of over a hundred brothers, Catholics and from various Protestant backgrounds, coming from around thirty nations. By its very existence, the community is a “parable of community” that wants its life to be a sign of reconciliation between divided Christians and between separated peoples."

Women's Inter-Church Council of Canada (WICC) "The Women’s Inter-Church Council of Canada (WICC) is the only national ecumenical council, with representatives from 10 church partners, focusing on four main concerns of social justice, women’s issues, ecumenism, and the growth of women’s spirituality. The Council respects diversity; fosters connections between church and society; creates opportunities for communication, education, advocacy and theological study."

World Communion of Reformed Churches(WCRC) the World Communion of Reformed Churches is committed to communion and justice, and works in partnership with other ecumenical bodies and organizations. It works for: Christian unity and renewal in worship, theology and spirituality; justice; eradication of poverty; building right relations; integrity of creation; interfaith relations; and reconciliation, healing, peace and the transformation of both churches and society.

World Council of Churches Is "a worldwide fellowship of churches seeking unity, a common witness and Christian service. The World Council of Churches (WCC) is the broadest and most inclusive among the many organized expressions of the modern ecumenical movement, a movement whose goal is Christian unity. The WCC brings together churches, denominations and church fellowships in more than 110 countries and territories throughout the world, representing over 500 million Christians..."

World Student Christian Federation (WSCF) "The WSCF (World Student Christian Federation) is the oldest international student organization, founded in 1895. As a federation of student movements, the WSCF empowers and connects responsible young leaders around the world in their path to changing tomorrow." Its mission " is to empower students in critical thinking and constructive transformation of our world by being a space for prayer and celebration, theological reflection, study and analysis of social and cultural processes and solidarity and action across boundaries of culture, gender and ethnicity. The WSCF is a non-governmental organization located in the Ecumenical Centre of Geneva in special consultative status with the Economic and Social Council (ECOSOC) of the United Nations."