Virtual Reality in the Classroom

A guide to using the Virtual Reality resources available at OISE Library.

Virtual Reality content applications listed on this page are great tools for educators to explore with their students. These tools provide a VR or 360-degree experience for students at the primary, elementary and secondary levels. All resources listed are available online in the link provided and are either free or paid. Paid content is often supplementary to the application itself (in-app purchases)

Google Expeditions develops educational VR content designed for classroom learning. It allows students and educators to take immersive virtual journeys by having the ability to allow a teacher to guide or students as explorers. With the broadest coverage of content, Google Expeditions provides 360 degree pictures for VR field trips and career shadowing. The VR videos can be experienced through a mobile device or desktop when paired with a VR headset. This app also offers VR training for educators through the Google for Education Training Center. Find and share expedition lesson plans and educational materials online at TES. For more information on Expeditions, click here.

Nearpod is a widely used tool that brings together VR and augmented reality applications with more traditional lesson plans. It offers virtual field trip experiences, in which students can learn about worldwide historic sites. With hundreds of free and paid VR lesson plans, it has numerous educational materials for grades K-12 and various school subjects. This application is compatible with tablets, mobile devices, and desktop computers as well.

Unimersiv is an application, available on a wide range of VR devices and platforms, that provides VR educational experiences to students and educators. Through virtual and augmented reality, students can explore multiple topics ranging from history and space, to human anatomy. The app is available for free for iOS and Android.

For Canadian content, CBC VR offers educational VR experiences in the form of documentaries produced by the CBC. Currently, the app offers ongoing coverage of The Current - CBC's first VR documentary. Watch the coverage of Highway of Tears: 360 Video to experience British Columbia's missing and murdered Indigenous women on YouTube, Facebook app, or Oculus app. The CBC VR app is also available on Android and iOS. 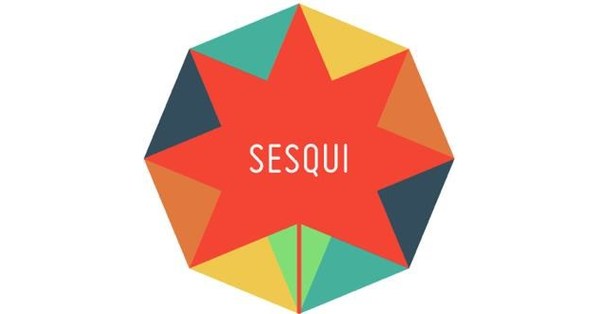 Veactive developed 3D, virtual, augmented and mixed reality educational technologies and content to enhance learning experiences in K-12 and higher education. Content is adapted to suit all classrooms, curricula and languages. Veative features a Library that provides hundreds of free and paid VR modules in science and mathematics for different grade levels. The Veative VR Learn app is available on Android and supported by Veative VR headsets.

Youtube's official VR channel supports 360 video uploading and playback on mobile devices and in a browser on computers. For a more immersive experience, students can watch videos with VR headsets.

Supporting over 30 virtual and augmented reality devices and 8000 applications, EON Reality creates immersive experiences and promotes experiential learning in the field of higher education. This software engages and empowers students to learn by doing through programs such as King Tut VR and Virtual Anatomy Simulation. A wide range of subjects are available to improve creativity, critical thinking, problem-solving, and communication both in and outside of the classroom. EON Reality - Education apps are available for Android and iOS.

NYT VR is a mobile app that allows students to experience stories in an immersive 360-degree video experience. Explore real-time stories and news by The New York Times journalists. Students can climb to the top of the One World Trade Center or unwind by the California coast. Download the app on Android and iOS. Also available for VR headsets.