The OISE Library Paulo Freire Collection includes a range of newsletters and magazines. Some of these materials are a single article discussing Freire, while others are entire publications centred around Freire's theories and methodology.

Selected materials are included below. Information about additional Paulo Freire newsletter and magazine resources is available in the Freire Bibliography and in the Newsletters and Magazines Guide linked below. 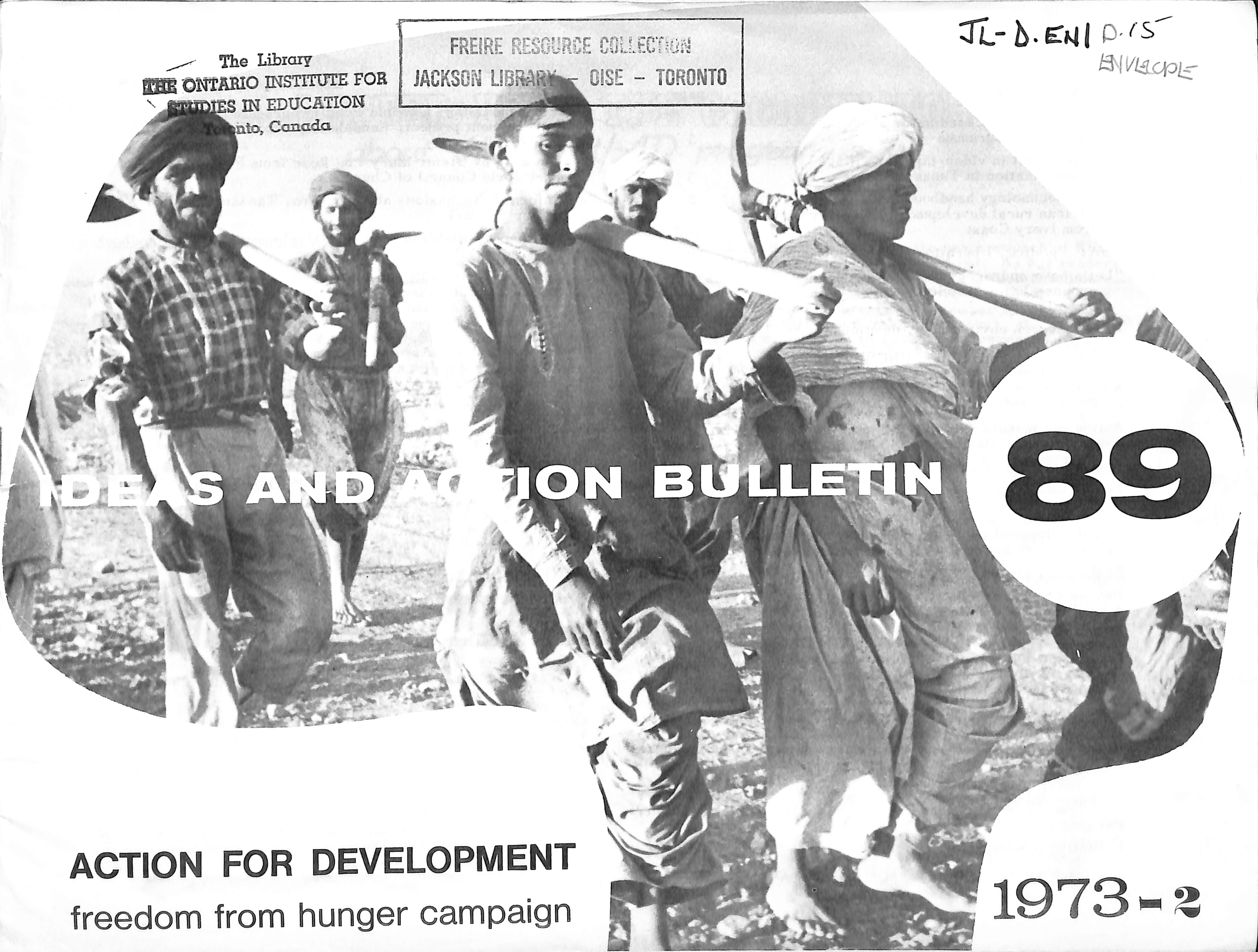 This newsletter served to link people concerned with mandatory continuing education and related issues. The July 1981 issue includes a discussion of Freire's work, while the August 1982 issue contains a brief letter written by Freire.

This magazine contains articles about matters such as educational reform, Christian and religious education, and conscientization. The May 1972 issue includes an article about Freire's theories and methodology. 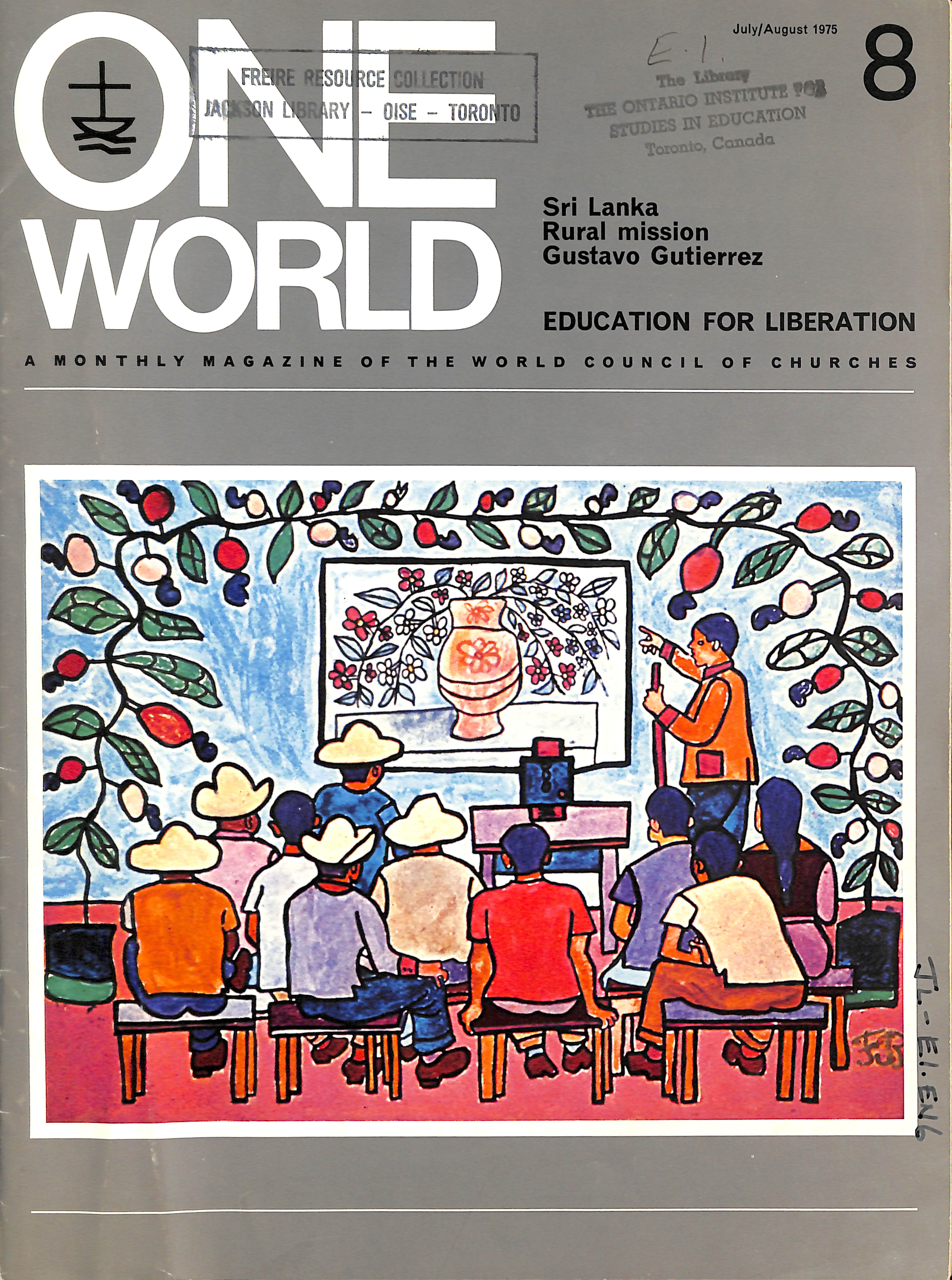 Published by the World Council of Churches, this magazine discusses education, social justice, and religion. This issue includes articles about:

This issue also contains an article written by Freire on "Education for Liberation" and an article about a set of cassettes produced during Freire's visit to Australia in the early 1970s. 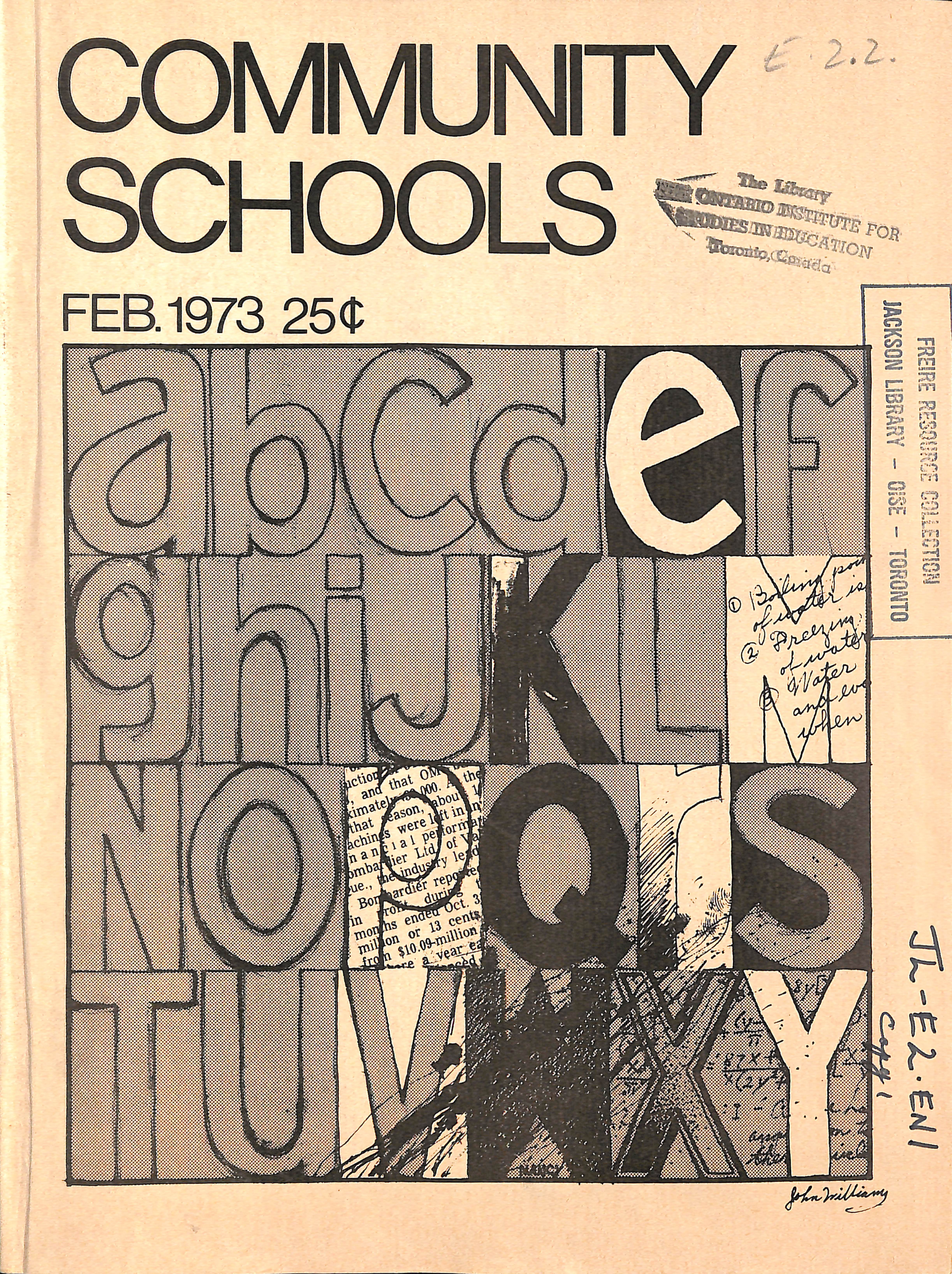 This magazine discusses issues related to education and schools in Ontario. The February 1973 issue includes articles about:

This newsletter from the Canadian Association for Adult Education contains information related to adult education, such as:

This item also contains a number of pages from the March 1973 newsletter.