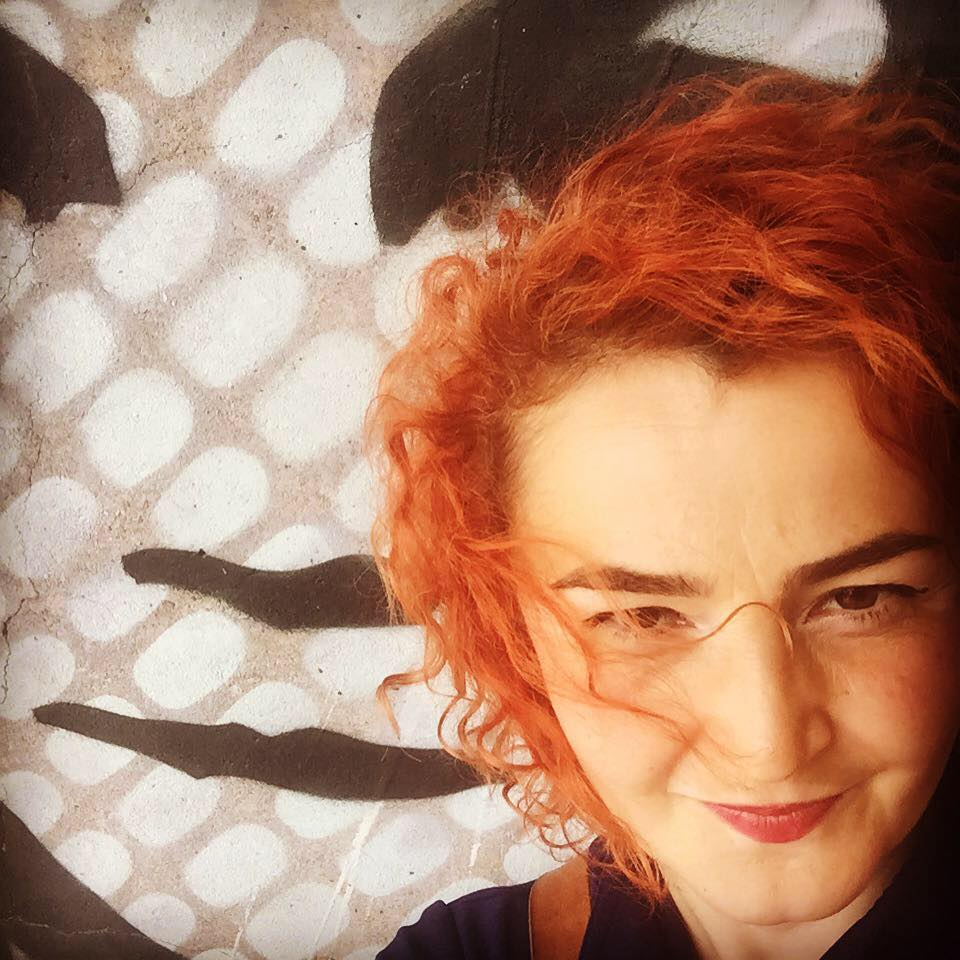 Welcome to University of Toronto Libraries

Academic study in the Department of Arts, Culture and Media is distinguished by critical, historical and practice-based approaches to text, image, sound and performance. This course focuses on critical reading, thinking and writing skills while introducing students to humanistic inquiry through lectures, readings, discussions, and attendance of campus performances and gallery exhibits. This is a writing intensive course that offers students regular constructive feedback on their work.

Hany Abu-Assad’s film, Paradise Now, covers difficult and turbulent ground that remains as timely and controversial today as it was upon its release in 2005. The film follows three Palestinian characters, Khaled, Said, and Suha; the former two are recruited by a religious resistance group for a human bombing mission, to be carried out in Tel Aviv. The latter is a human rights activist who attempts to intervene and convince Khaled and Said not to carry out the mission, which will result in their own deaths and the deaths of both civilians and officials in the central economic and technological hub in Israel.

Paradise Now carefully walks viewers through the recruitment, reasoning, context, and conflicts (internal and external) experienced by these characters, based on real-life events and practices, with stylistic elements that highlight the complexity of the issue at hand, while ultimately leaving interpretation in the hands of the viewer. Jack Shaheen, a scholar who has reviewed and analyzed hundreds of Hollywood films depicting Arab people or characters, has described Paradise Now as one of the most sensitive and humanizing works depicting such people and events, neither idealizing nor demonizing characters who are at once both relatable and flawed, and who are thus not merely one-dimensional (Reel Bad Arabs). In a media world that has often advanced demonizing stereotypes of various peoples throughout the Middle Eastern region, and those who follow varieties of specific religions, this film employs a nuanced approach, giving a platform to multiple and conflicting voices, and succinctly contextualizing a complicated and divisive history.

The following is a list of relevant themes you may consider when exploring scholarship/conducting research include (but are not limited to):

You can access Paradise Now via the Criterion On Demand collection.

Despite the University of Toronto having a subscription to Criterion on Demand subscription, it is sometimes tricky to use. The Media Commons have created a FAQ/Troubleshooting guide should you encounter any issues with the resource.