This subject guide is meant to assist students, particularly those enrolled in IRE 199, with research papers and assignments. 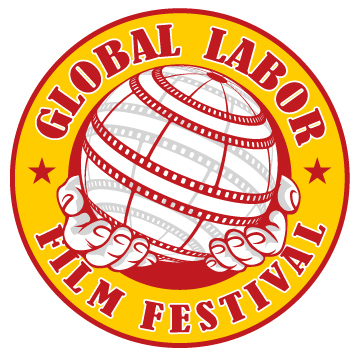 "The Labor Film Database lists nearly 2,000 films and videos, searchable by title, director, actors and/or keywords (see search window at right). We’ve also categorized the database (at right, below “Categories”) and you can check out our tag cloud (also at right) to make it easier to find films and videos about the topics you’re interested in. Many of the entries also include trailers and film stills." 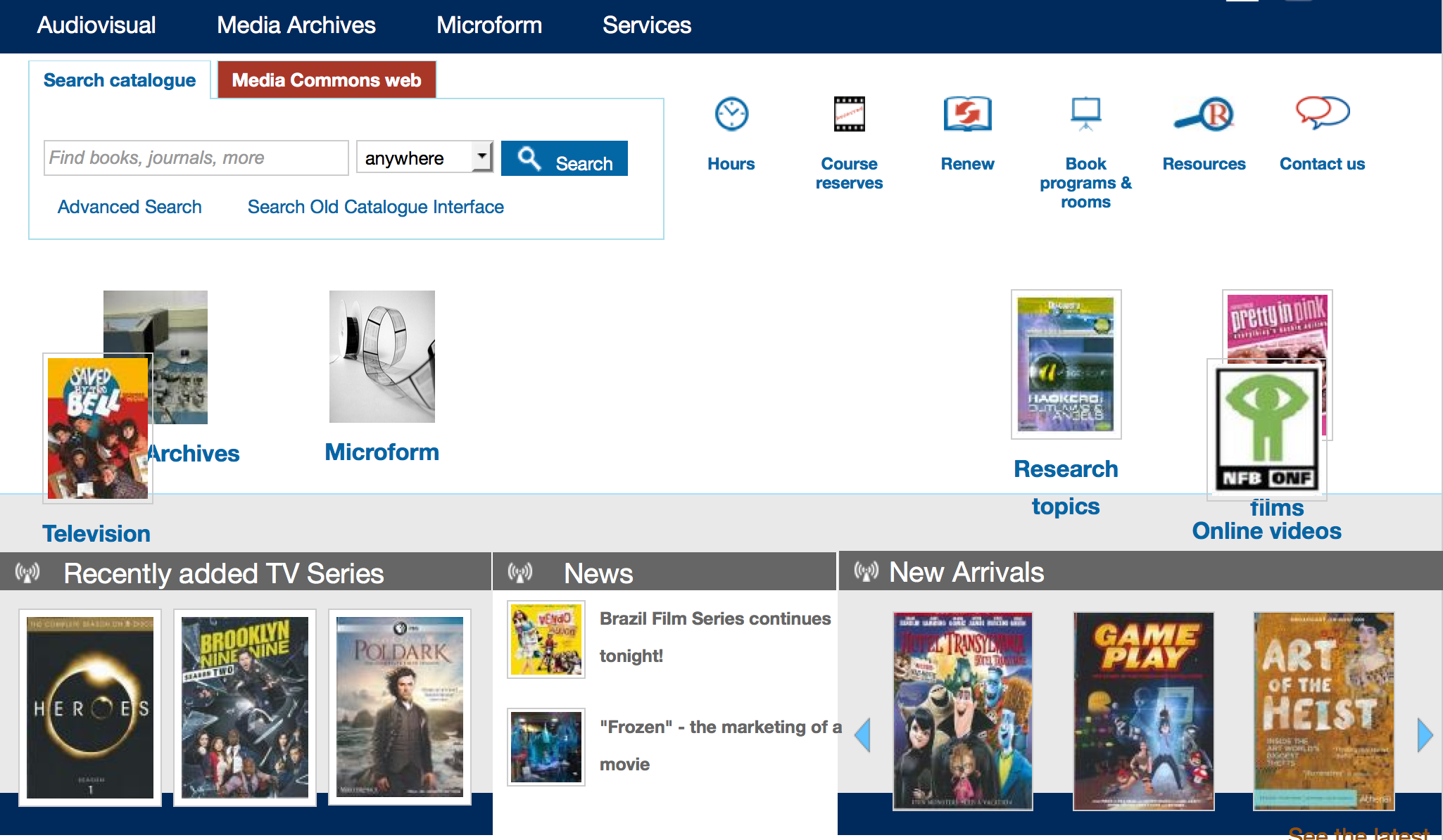 Link to the Media Commons at the University of Toronto website 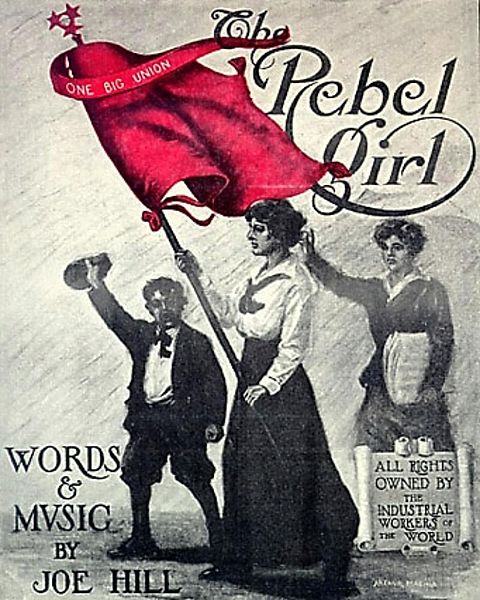 RSA Animate - Re-Imagining Work from The RSA on Vimeo.

“A low-work society is only a dystopia if the social system is geared to distributing rewards via work. In the early 19th century, the Utopian Socialists tried not only to imagine an alternative but to implement it, in slightly crazy closed communities inspired by the writings of philosopher Charles Fourier.

“Fourier famously predicted work could become play – its qualities could absorb the qualities of aimlessness, humour, even eroticism. We would flit from one kind of work to another, oblivious of its productive function.Marxism was founded on the rejection of this idea: anti-utopian socialism became focused on reducing work to a minimum while maximising free time.”

“Today, with all utopias based on work challenged by the possibility of its disappearance, the best you can say about the play versus work debate is: it’s complicated. Many of us work through a single handheld device which, on top of our contacts, emails, screenplays and so on contains much of our externalised self.We can already see the self fragmenting, becoming “multichannel”, as networked communications eat into spaces like the dinner table, the shared bed, the otherwise hierarchical office.”

“The biggest enigma of the post-work society is what happens to the self when it cannot define itself against corporate identity, skill set or seniority. We’ll see.”

The Guardian, February 17, 2016: “Automation may mean a post-work society but we shouldn’t be afraid,” by  Paul Mason