HPS318 History of Medicine I: Antiquity to the Renaissance (Winter 2020)

This guide is intended to assist students in the course as it is taught by Professor Lucia Dacome with TA Andrew Jones. 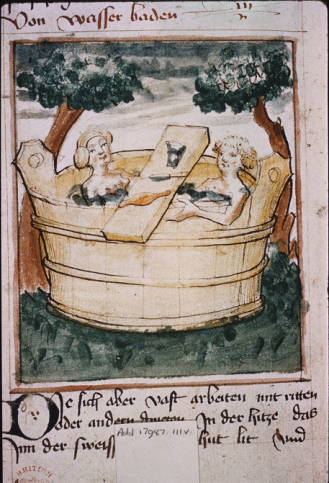 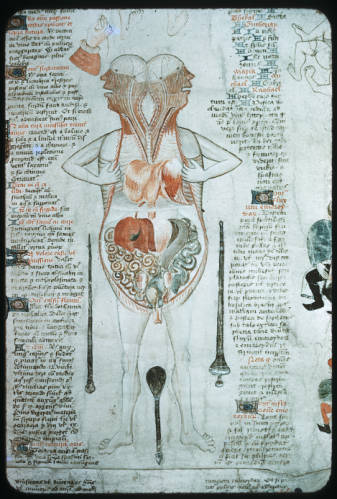 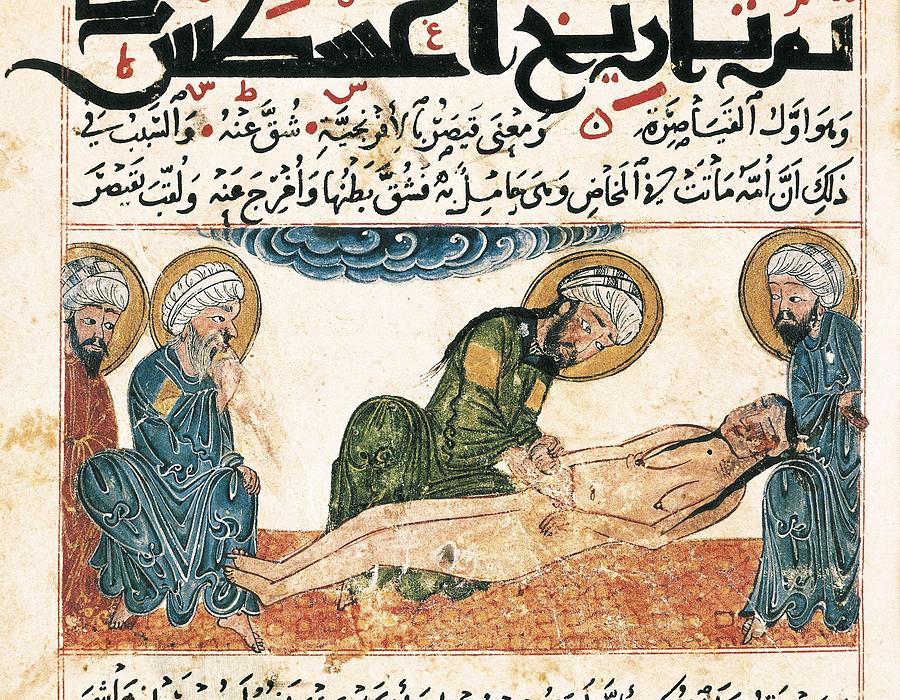 Images retrieved from: The MacKinney Collection of Medieval Medical Illustrations and http://libguides.brooklyn.cuny.edu/ancientmedicine_goyette/islamic

Primary sources provide first-hand testimony or direct evidence concerning a topic under investigation. They are created by witnesses or recorders who experienced the events or conditions being documented.

Often these sources are created at the time when the events or conditions are occurring, but primary sources can also include autobiographies, memoirs, and oral histories recorded later.

The medium of the primary source can be anything, including written texts, statistics, objects, buildings, films, paintings, cartoons, etc. What makes the source a primary source is when it was made, not what it is.

Examples of primary sources include, but are not limited to:

Examples of secondary sources include:

A Word About Context...

If you're having trouble deciding whether something's a primary source or a secondary source, ask yourself this question: Why Am I Using It?

For example, if I'm looking at a 1994 book on HIV/AIDS, it's a secondary source if I'm using it to inform my knowledge of HIV/AIDS etiology. But, if I'm interested in how doctors and scientists were researching and writing about HIV/AIDS in the early 1990s and what this book tells me about them, it's a primary source.