This guide is a resource to support the University of Toronto Tri-Campus Indigenous Book Club. It brings together multi-media resources and works created by Indigenous authors and artists. 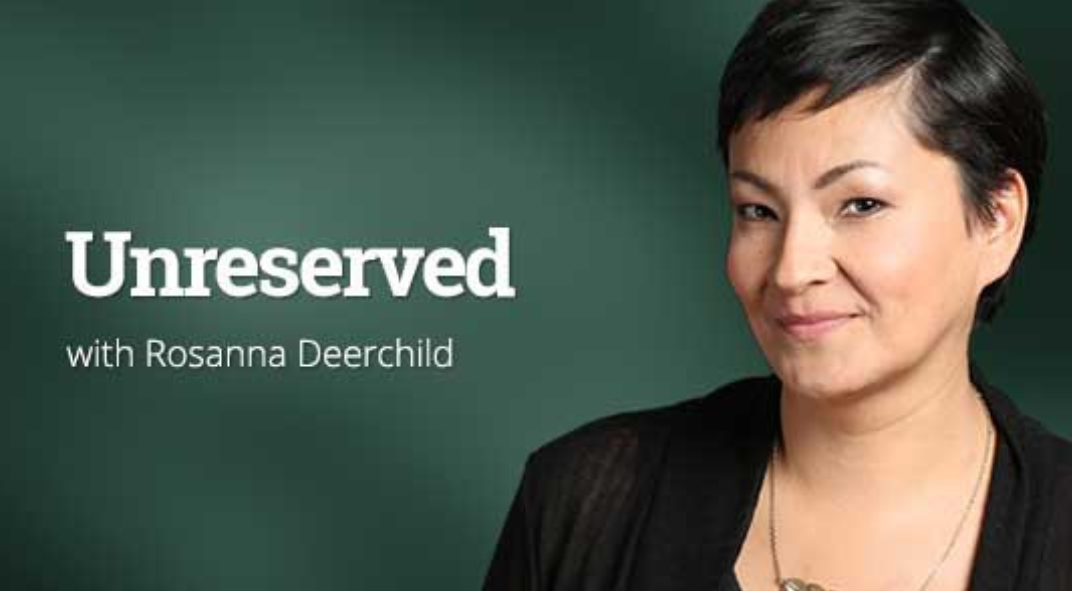 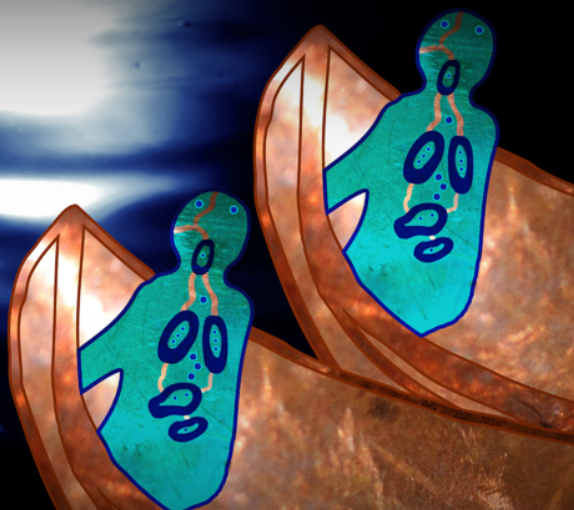 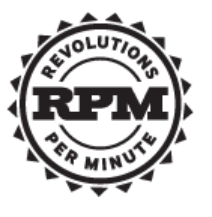 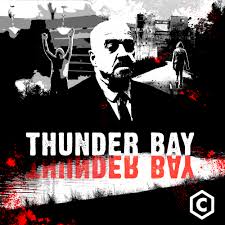 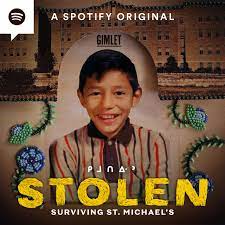