Supports researching the key aspects of Italy’s past and present, contextualized within historical, political, and artistic frameworks. Topics of study include World Wars, Economic Booms and Crises, Organized Crime, Gastronomy. 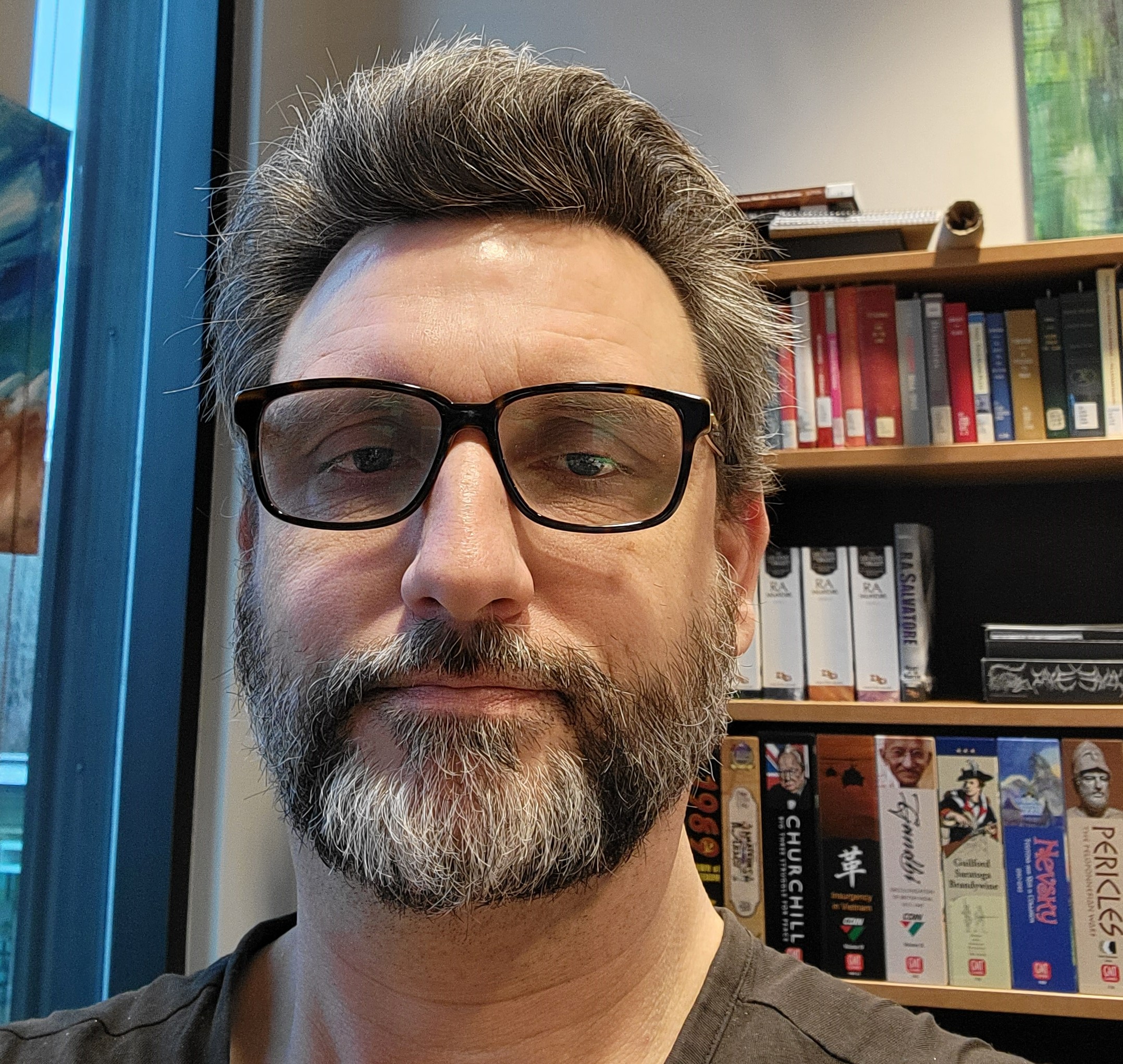 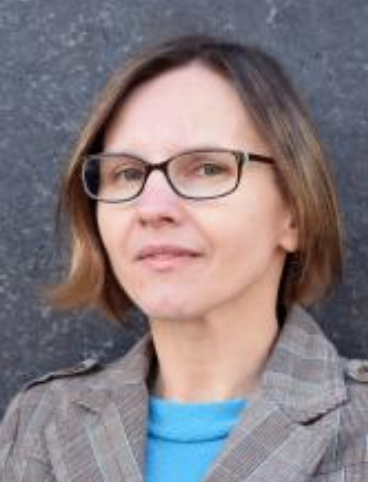 The course involves the study of key aspects of Italy’s past and present, contextualized within historical, political, and artistic frameworks. Topics of study include World Wars, Economic Booms and Crises, Organized Crime, Gastronomy.

Suggested Research Process in This Course 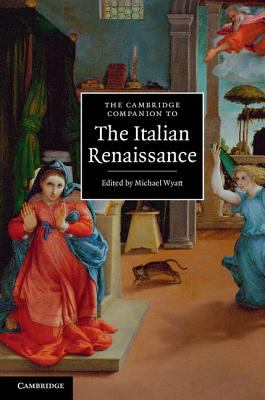 The Cambridge Companion to the Italian Renaissance

Presents a lively, comprehensive, interdisciplinary, and current approach to the period that extends from the turn of the fourteenth century through the sixteenth. 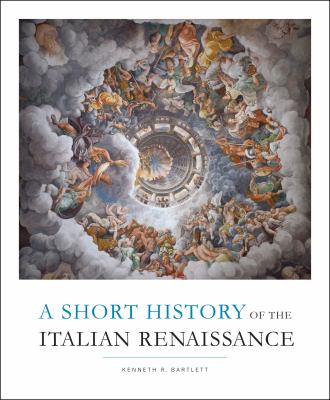 A Short History of the Italian Renaissance

Beautifully illustrated overview guiding students through the complex history of the Renaissance. 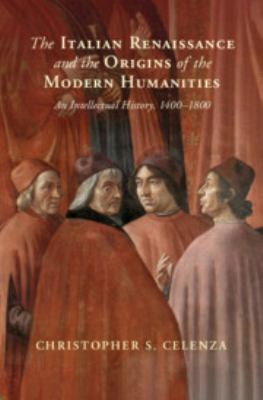 The Italian Renaissance and the Origins of the Modern Humanities

The book focuses on the humanities, charting its roots in the Italian Renaissance and exploring its development up to the Enlightenment.

Great Artists of the Italian Renaissance.

Produced by the Teaching Company.
30-minute lectures; released 2004.
Course of 36 lectures introduces the art of the Italian Renaissance. 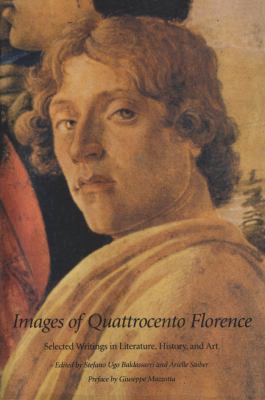 Provides a panoramic view of fifteenth-century Florence in the words of the city's own citizens and visitors. 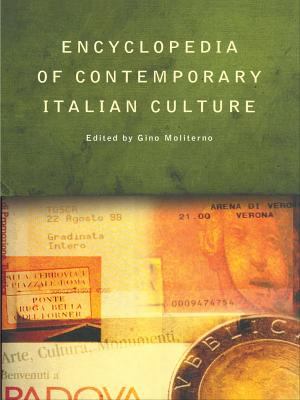 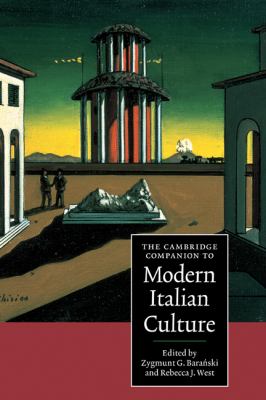 Comprehensive account of the culture of modern Italy covering a wide range of political, historical and cultural questions. 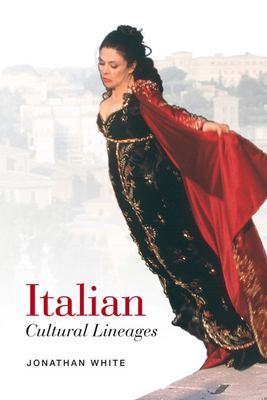 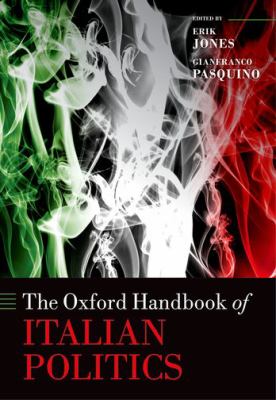 The Oxford Handbook of Italian Politics

Provides a comprehensive look at the political life of one of Europe's most exciting and turbulent democracies. 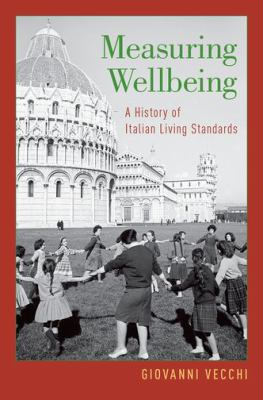 In 150 years Italy transformed itself from a poor country into one where living standards are among the highest in the world. 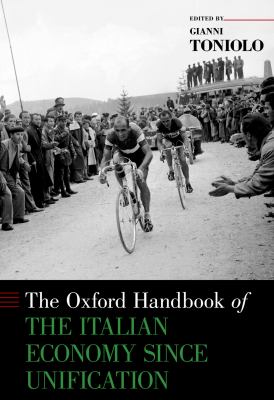 The Oxford Handbook of the Italian Economy since Unification

A fresh overall view and interpretation of the modern economic growth of one of the largest European countries. The gold standard among English-language works on the Italian legal system. 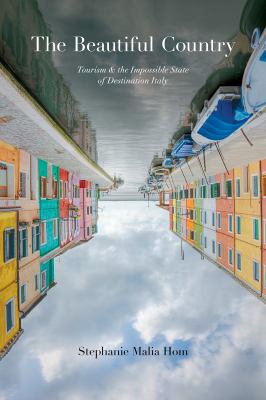 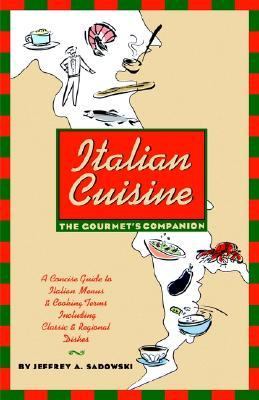 Combines an Italian culinary dictionary with a recipe inventory. 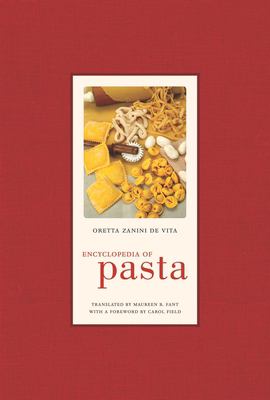 A complete history of pasta in Italy, telling its long story via the extravagant variety of shapes it takes. 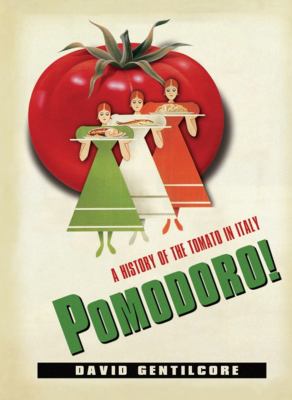 A chronicle of the beloved base ingredient, from its origins, agricultural riches, and controversy to the passion, pride, and nostalgia it inspires today. 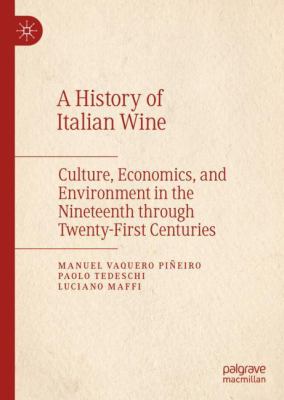 A History of Italian Wine

Analyzes the evolution of Italian viticulture and winemaking in the contexts of culture, economics, and the environment from the 1860 to today. 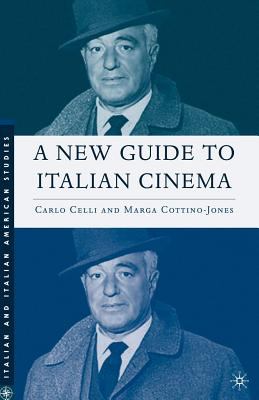 A New Guide to Italian Cinema

A complete reworking and update of Marga Cottino-Jones' popular A Student's Guide to Italian Film (1983, 1993). 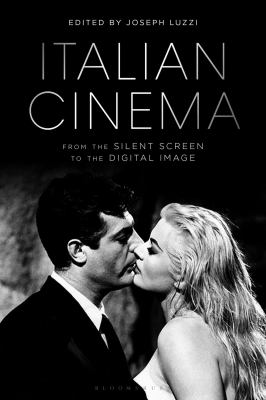 Italian Cinema: From the Silent Screen to the Digital Image

Leading scholars consider the issues, films, and filmmakers that have given Italian cinema its enduring appeal. 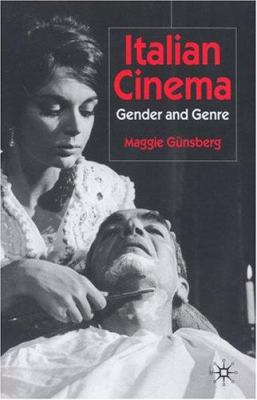 Popular genre cinema in Italy during the 1950s and 1960s, focusing on melodrama, commedia all'italiana , peplum, horror and the spaghetti western. 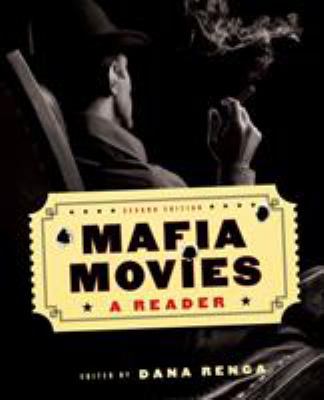 Looks at mafia movies and television over time and across cultures, from the early classics to the Godfather trilogy and contemporary films. 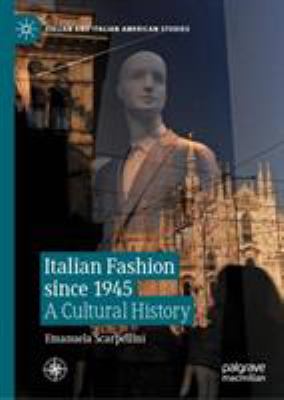 In the course of the twentieth century, Italy succeeded in establishing itself as one of the world's preeminent fashion capitals. 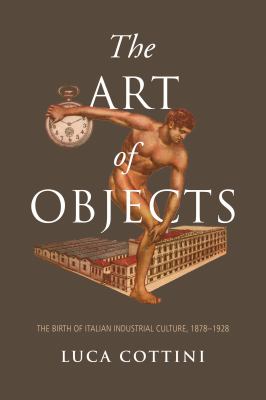 A cultural history of early Italian industrialism, set against the political, social, and intellectual background of post-unification Italy. 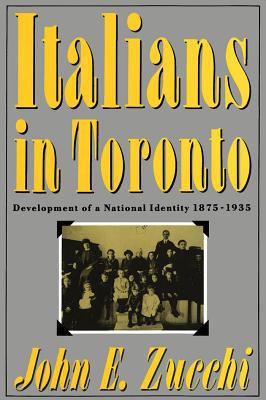 Many immigrants arrived in the new world with only a vague sense of nationality. In Italy, their identity had been primarily connected with their villages. In Toronto, a more emphatic sense of Italian nationalism developed. 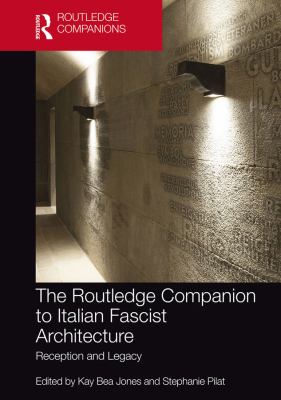 Questions about the built legacy of the fascist regime provoke polemics among architects and scholars.

A Selection of Oxford Bibliographies