A guide to assist UTSC students in Classics to find and use library resources needed to successfully complete their course work. 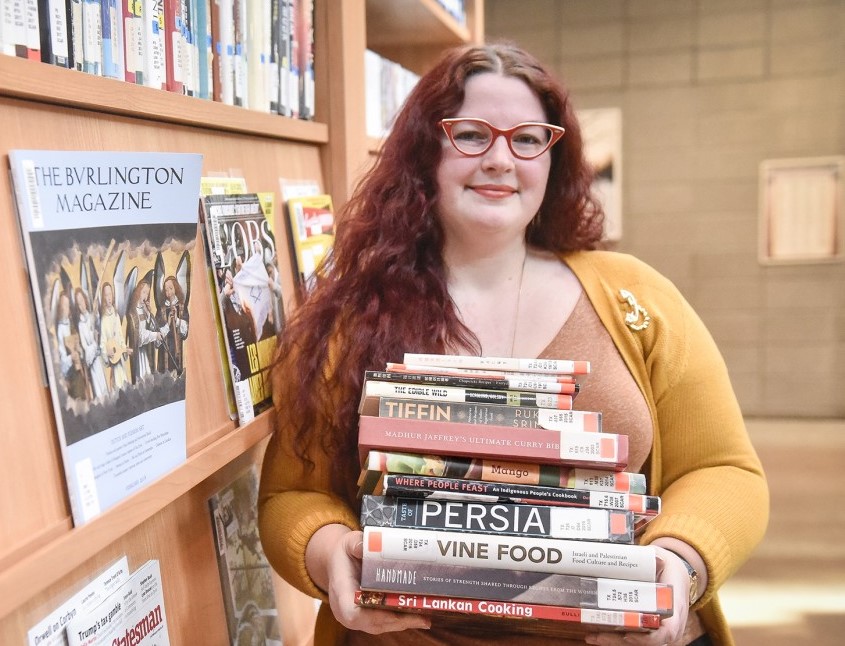 Available by appointment (with 24 hrs notice).