This course guide is meant to assist students, particularly those enrolled in IRE1615, with research papers and assignments. 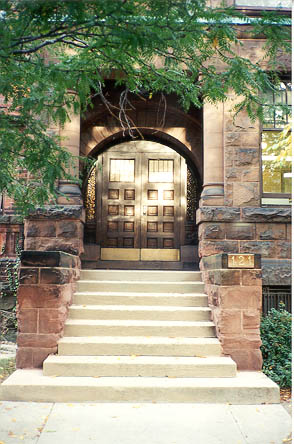