These sample sources will provide background information on the time periods and events related to your topic. You can also find more print and online reference books via the UTL Catalogue. These sources may help you identify primary sources or the individuals to research for primary sources.

These collections can provide valuable information about key figures in history. Many entries will list sources for the individual and identify key works written by the person. Once you can identify the title of a publication, you can search in the UTL catalogue or primary source text collections. 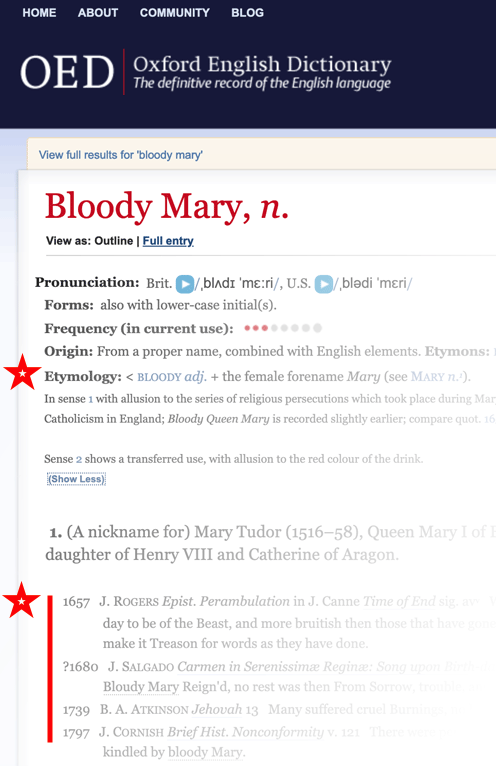