"From Euclid to Einstein": Tour of the Fisher's History of Science Collections 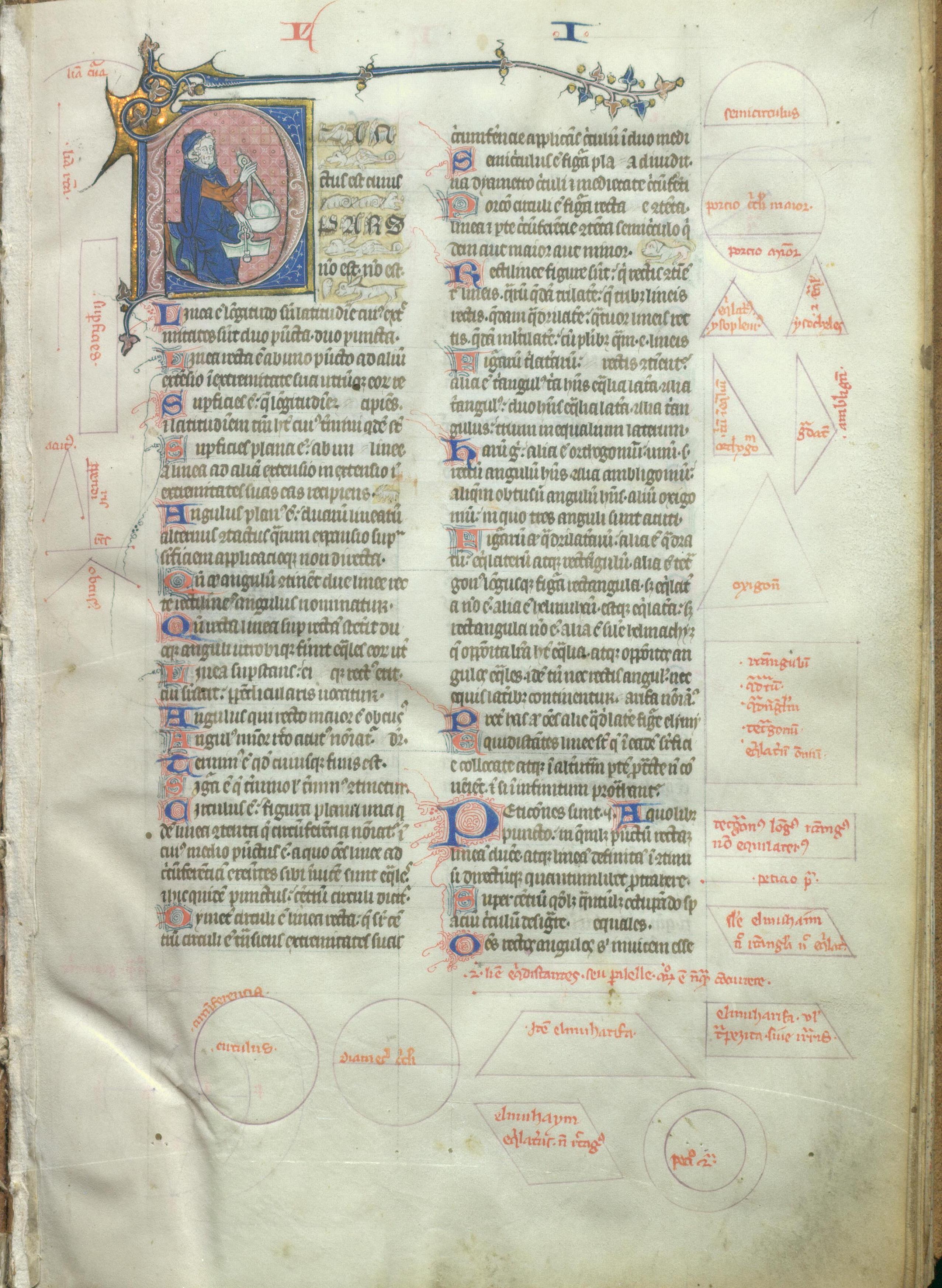 As part of this year's Science Literacy Week, the Fisher Library is again presenting a unique opportunity to view some of the most important scientific books ever produced. "From Euclid to Einstein: Milestones in the History of Science" is a self-guided tour of the library's comprehensive history of science collection. Please come to the library on September 22 to experience a range of scientific works: from a 14th century Latin manuscript of Euclid's Elements,  through to Copernicus' revolutionary 16th century work on planetary motion, to the original 1916 publication of Einstein's paper that contains the general theory of relativity - along with some of the earliest works of  chemistry, geology and engineering.

The self-guided tour will feature over 30 books, all captioned and placed in historical context.

Exhibit & Self-Guided tour - Our Wonderful Universe: Astronomy and the study of outer space at the University of Toronto

The University of Toronto introduced its first astronomy courses in 1905, thanks to the efforts of Dr. Clarence Chant, the father of Canadian astronomy.

U of T observatories, including the Toronto Magnetic and Meteorological Observatory, the David Dunlap Observatory, and the University of Toronto Southern Observatory in Chile, have led to internationally-celebrated discoveries by world-renowned researchers.

This exhibit highlights some of the achievements of University of Toronto faculty who have made significant contributions to our understanding of the universe. Drs. Clarence Chant, Helen Hogg, Bernard Etkin, Robert Garrison, and many others have been international leaders in astronomy and aerospace studies.

Alongside cutting-edge research, many faculty members participated in efforts to popularize astronomy across Canada, ensuring that future generations would continue to be captivated by the wonder of outer space.

The self-guided tour will feature over 30 books, all captioned and placed in historical context.