Guide to resources, print and electronic, in the subject of Anglican Studies including history, organizations, theology, Book of Common Prayer, Lambeth Conferences, websites, and journals. 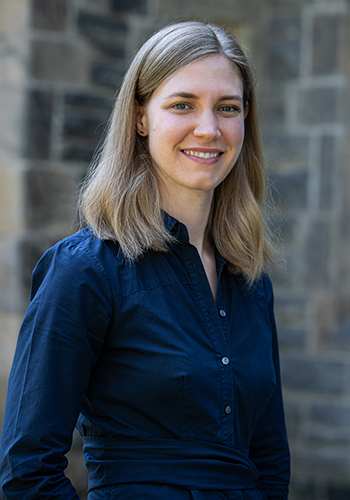 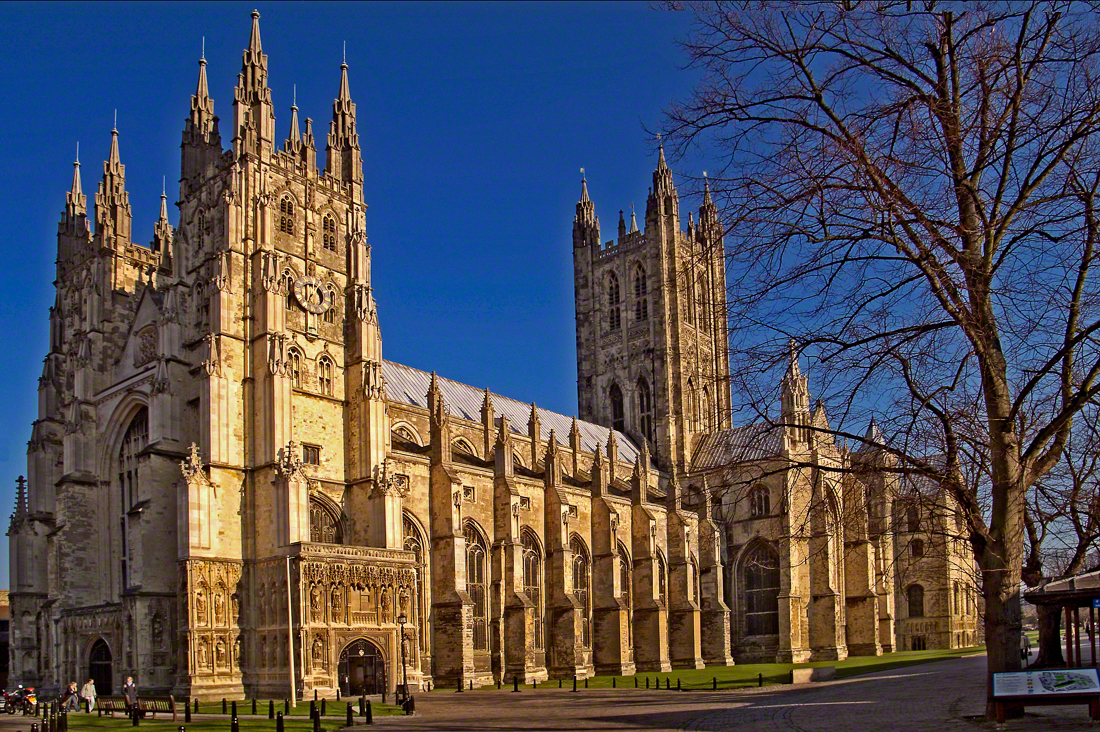 Anglicanism arguably originated in 1534 when parliament passed the Act of Supremacy, which transferred papal power over the Church of England to the king. Although originally united by location and a common belief, Anglicanism has gradually lost its pre-eminence as the English state church and is now global in its membership.

Today,  Anglicanism is one of the largest and most varied Christian denominations. The Anglican Communion is the third largest Christian denomination and claims a membership of some 80 million members in 164 countries. Given that there are only around two hundred countries in the world, this makes the churches of the Anglican Communion the most geographically widespread denomination after Roman Catholicism. Its historically deep, non-Western forms, its diversity and flexibility has enabled Anglicanism to develop cohesive yet multiform identities around the world. The diversity of contemporary Anglicanism is expressed in its history, theology, and structures.

Distinctive to Anglicanism is its tradition of praise and prayer epitomized in the Book of Common Prayer which has been at the centre of Anglican worship since the 16th century and is widely used throughout the Anglican Communion. Its use has had an impact on both church and society.

In the compilation of the titles in this guide, works of an introductory nature have been cited in order to accommodate the needs of the beginning student; while also citing works of a more specialist nature where the subject matter demands it. In general more recent publications have been included. Descriptive comments and reviews (in many cases edited) have been added.