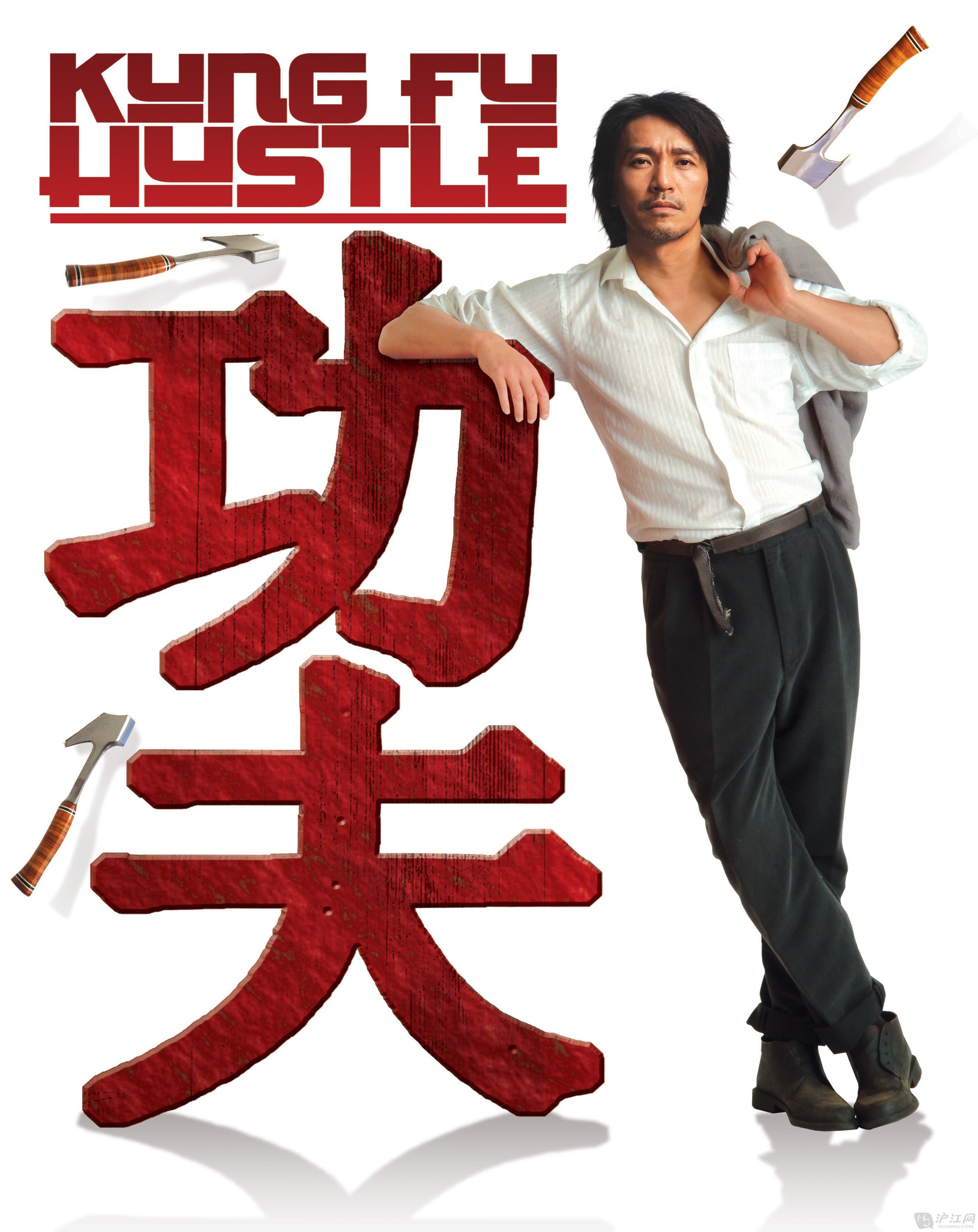 On the 24th of this month, Richard Charles Lee Canada-Hong Kong Library is hosting a symposium on Hong Kong cinema, a good moment to showcase the library’s rich collection on motion pictures and the industry of motion pictures in Hong Kong.

If you are interested in finding more books on the topic, please take a look at the following links or contact the library.

Featured titles are now physically on display in the display cabinets at the Richard Charles Lee Canada-Hong Kong Library.