Types of Data used for Research

Available data is typically found in a raw unprocessed microdata format, or in a processed aggregated format.

Microdata    -Individual survey responses are collected as microdata which can then be processed or analyzed by a user in statistical software such as SAS or SPSS. At the University of Toronto, users can also access survey microdata with tools such as <odesi>.

Figure 1. A sample of microdata from the 2011 survey on the Vitality of Official Language Minorities 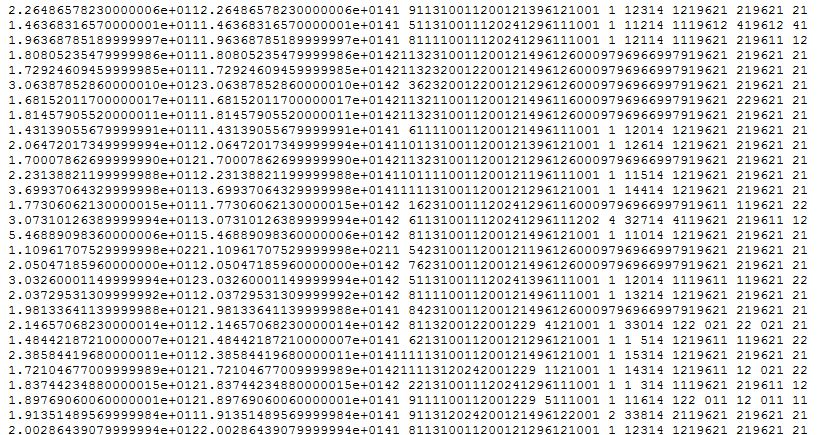 Aggregated data  --is typically microdata only combined with several measurements to create a summary statistical table.

Figure 2. Part of a aggregated 2016 Census data table for the City of Mississauga and "Mississauga-Erin Mills" electoral district which includes UTM.