This Guide is intended for students in Manuela Di Franco's ITA199 Italian Fascism and Global Responses course in the Fall 2021 term. 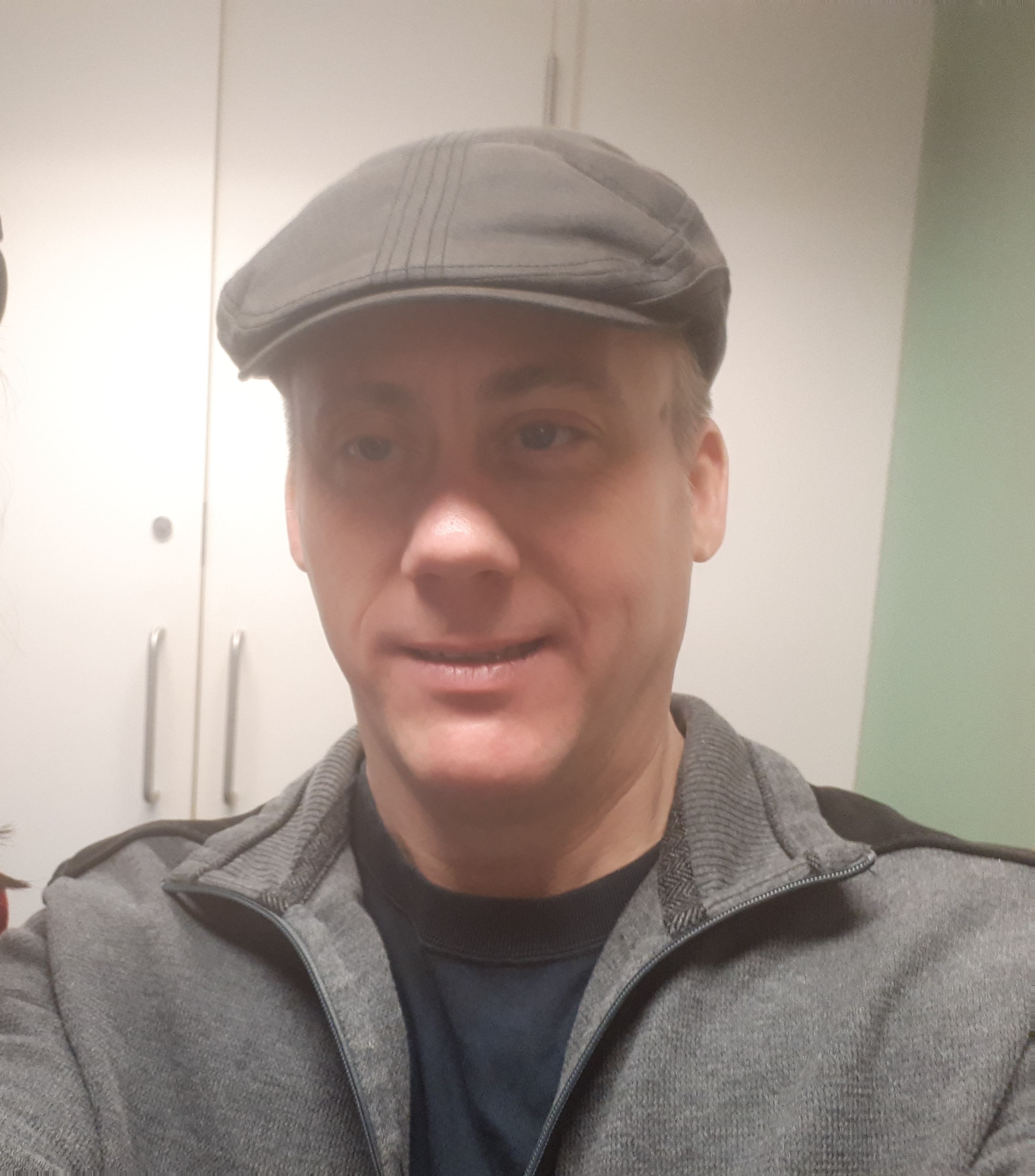 This Guide is intended for students in Dr. Manuela Di Franco's ITA199 Italian Fascism and Global Responses: The Dark Side of Italianità in the Fall 2021 term. 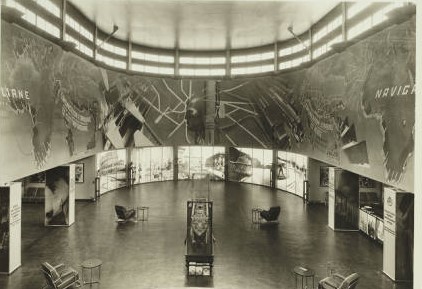 Interior view of the Italian Pavilion at the Century of Progress International Exposition, Chicago 1933-34.

Notes from the repository: "The Pavilion was designed to resemble a giant airplane to celebrate Italo Balbo's 1933 transatlantic flight that ended at the Century of Progress. Balbo was an Italian fascist, a leader of the Blackshirts, and one of Benito  Mussolini's government officials. The front of the  building sported a design that resembled the bundled fasces, an ancient symbol of the Roman Republic that was adopted by Italian and German fascists in the 20th century. Seen here is a general view of the Pavilion's auditorium."