See the Tumblr: work&labour news&research for the latest on Precarious Work

"The Legal Determinants of Precariousness in Personal Work Relations: A European Perspective", by Nicola Kountouris

"The Principle of Proportionality in Labor Law and Its Impact on Precarious Workers", by Guy Davidov

"The Human Right to Livelihood: Recognizing the Right to Be Human", by Kamala Sankaran

"Human Rights and the Multiple Dimensions of Precarious Work", by Einat Albin

The Globe and Mail, October 7, 2014: “As jobs become more precarious, Canadians ought to be worried about the middle class” [video, 8:17 min.]

McMaster University, PEPSO and The United Way, February 23, 2013: Its more than poverty: employment precarity and household well being (120 pages, PDF)

Chaykowski, R. P., & Slotsve, G. A. (2008). The extent of economic vulnerability in the Canadian labour market and federal jurisdiction: Is there a role for labour standards? Social Indicators Research, 88(1), 75-96. 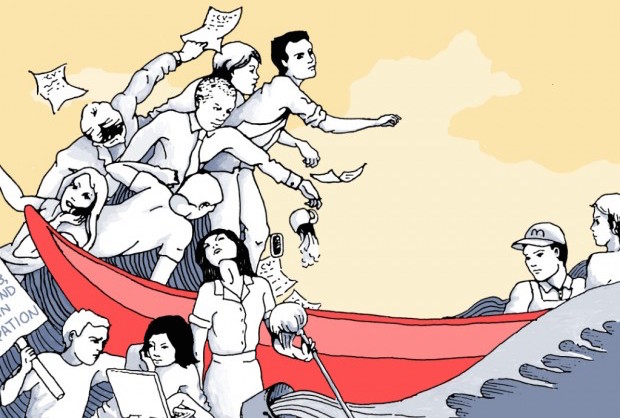