Union Renewal and Density - Books Available Through U of T Libraries 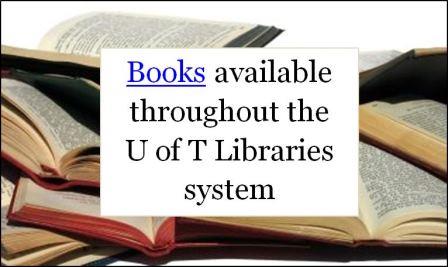 The Future of Unions: Stagnation, Decline, or Renewal? 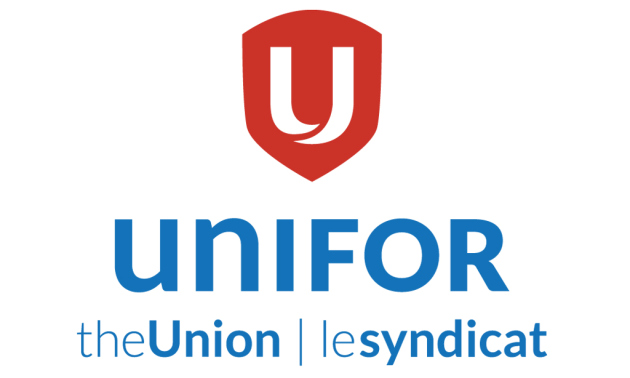 Two great Canadian unions, the Canadian Auto Workers union and the Communications, Energy and Paperworkers union formed a new union with a modern, inclusive approach to serve members better and participate more effectively in our workplaces and communities.

As the largest private sector union in Canada, Unifor will advocate for and defend the rights of working people in more than 20 economic sectors and in communities across Canada.

future AND union* AND Canada

Canadian Centre for Policy Alternatives: Labour Matters:  is a product of the Trade Union Research Collective. The Collective's goal is to promote greater understanding of the positive role unions play in the workplace, in the labour market, in the community, and in wider society. This page is intended as a resource for those interested in fair labour practices and progressive public services, the rights of unionized and non-unionized workers, the role of unions, and more.

Canadian Centre for Policy Alternatives, September 2012: “Unions in a Democratic Society: A Response to the Consultation Paper on the Renewal of Labour Legislation in Saskatchewan,” by Christopher Schenk (34 pages, PDF)

Labour Watch- an anti-union group who refer to themselves as "not anti-union, just pro-employee"

Our Times, September-November 2012: "Time for Union Renewal," by Larry Katz